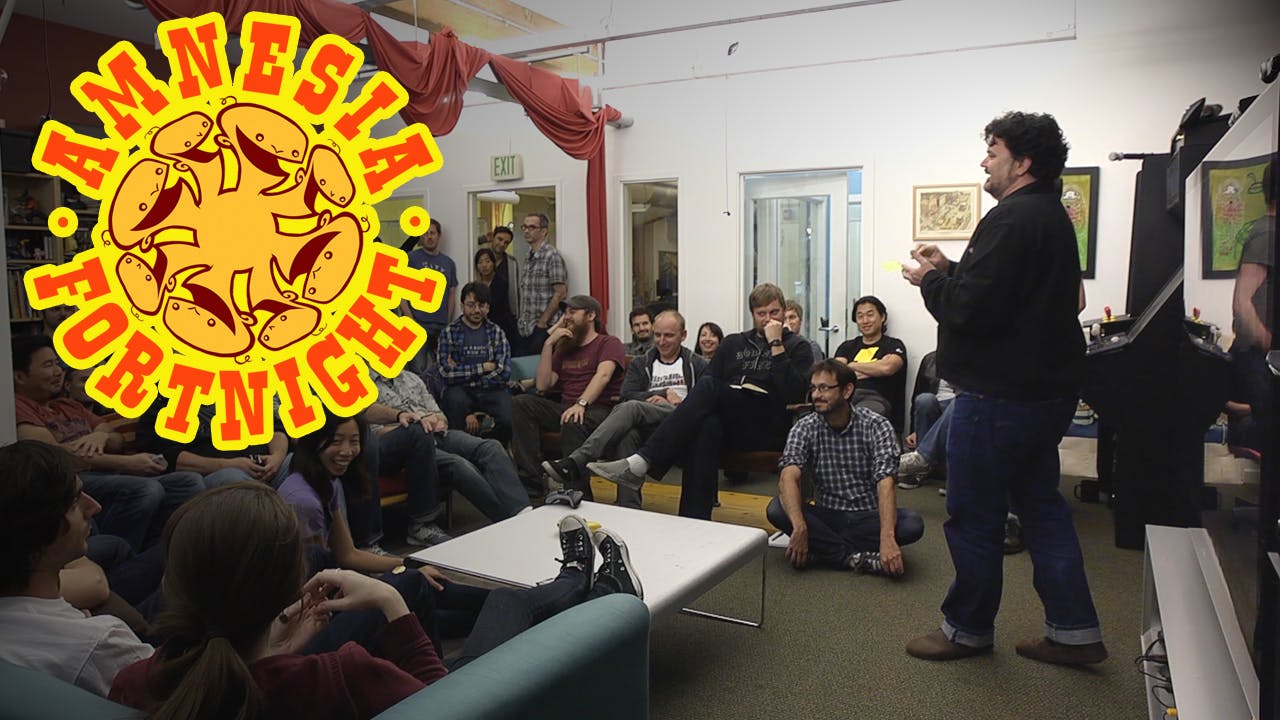 FAIR WARNING- The AF prototypes are very rough and are only for Windows machines. If you have issues running them try the AF boards on the Double Fine forums for support or email [email protected]