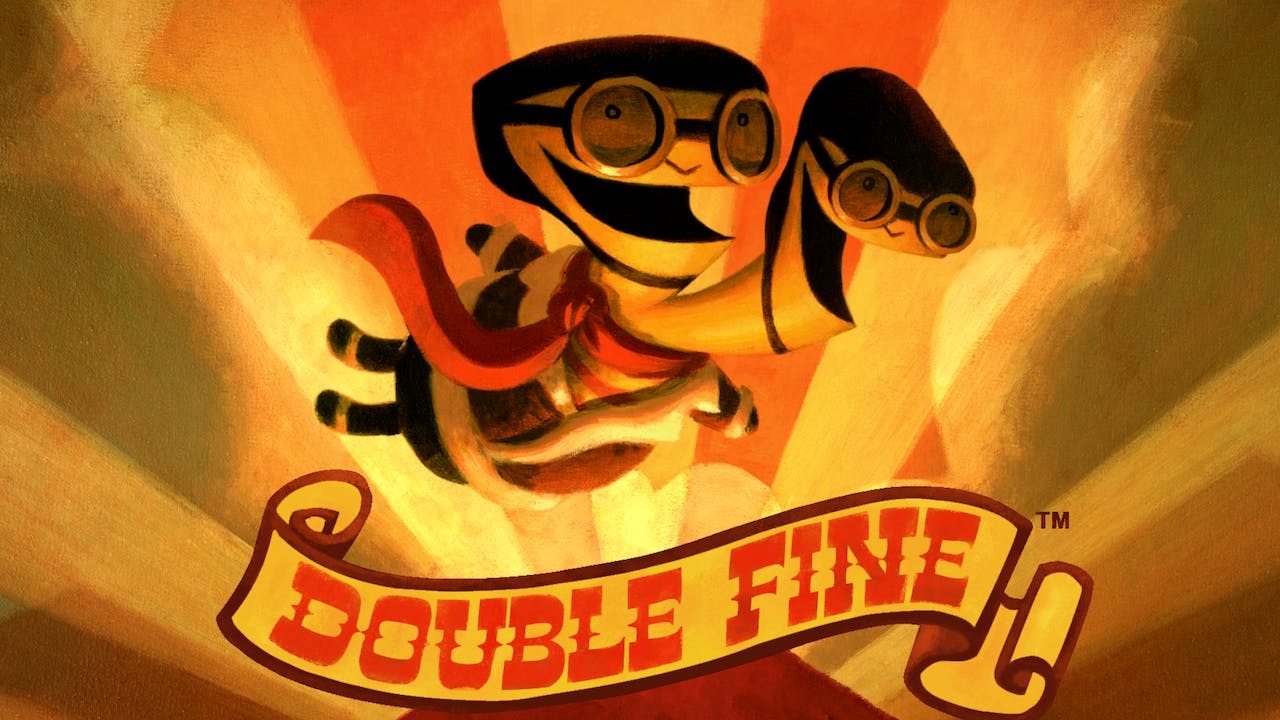 In March 2012, video game legend Tim Schafer made history with the Double Fine Adventure Kickstarter, a crowdfunding campaign that changed the way games are created and funded forever.

For three years, a documentary crew captured the once-secretive process of video game development, chronicling the creation of “Broken Age” from a Kickstarter pitch to a finished game and beyond. Along the way, Schafer and his team at Double Fine persevered through production delays, internal strife, financial crises, looming deadlines, sickness, layoffs, and the weighty expectations of a critical public.

Featuring twenty remastered episodes plus a host of new special features, the Double Fine Adventure is the most in-depth look at video game development ever produced.

Note: This purchase does not include a copy of the "Broken Age" game. Commentary tracks for the series can be found embedded in the audio of the episode .zip downloads in the "extras" section.