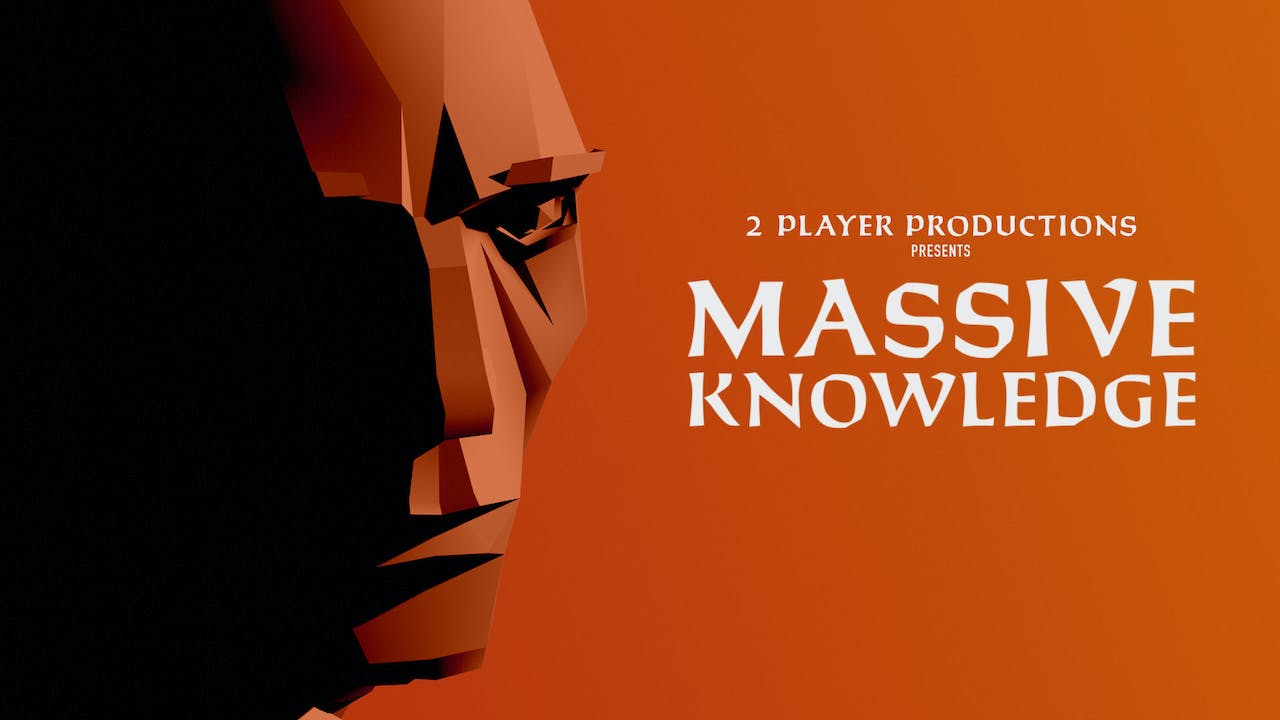 Get to know the members of the MASSIVE CHALICE development team and gain some insight on what it means to be working in the games industry with MASSIVE KNOWLEDGE, a new series from 2 Player Productions and Double Fine.

The series is currently in production with new episodes being released frequently during the month of June and July towards a total count of 11.